Anita Harris is an English actress, singer and entertainer who is best known for singing with the Cliff Adams Singers and for appearing in the Carry On films, Follow That Camel and Carry On Doctor. Harris has released several successful albums over the years, namely Just Loving You, which peaked at No 29 on the UK Albums Chart. Most recently, she has starred alongside John Partridge in the UK tour of Cabaret in 2019/20.

Harris was offered a recording contract in her teenage years by EMI, recording initially with the John Barry Seven, who were a popular chart act. In 1966, Harris signed with CBS Records and released her debut album titled, Somebody’s in My Orchard. In 1967, Harris’ single ‘Just Loving You’ gave her a chart breakthrough and peaked at No 6, boasting sales of 625,000 in just 6 months. Her version of ‘Dream a Little Dream of Me’ was released in 1968 and reached the UK Top 50 at No 33. Harris continues to tour across the country with the her band and has performed at esteemed venues such as the Royal Albert Hall in London.

Harris is widely recognised for her many television appearances, featuring in Death Is a Woman, Follow That Camel, Carry On Doctor, Jumbleland and also appeared on the popular Morecambe and Wise Show. She also performed as part of the line-up for the Royal Variety Performance, at which she sang ‘Burlington Bertie’, performing alongside many celebrated individuals in the entertainment industry. In 1981, Anita Harris in the Act! was broadcast, recording performances of her touring one-woman show. She was named Concert Cabaret Performer of the Year in 1982 by the Variety Club of Great Britain. Harris has appeared on several famous stage productions, including Strangers on a Train, G and I, Stepping Out and many others. She has also appeared on numerous television shows including Midsomer Murders and BBC’s Casualty, in which she had a lead guest role. 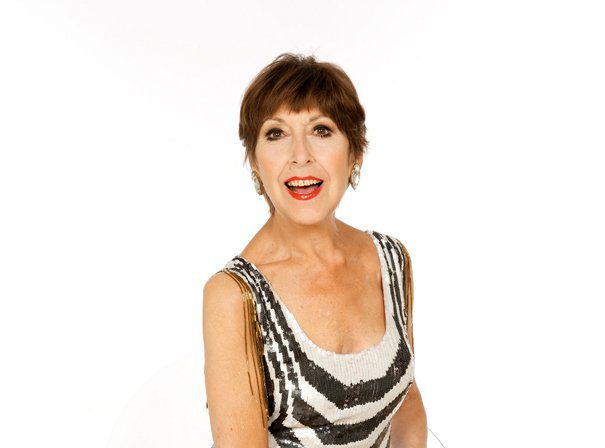