Anna Schaffelhuber is a German Paralympic alpine skier whose stellar career included many highlights. Chief among them is arguably the five gold medals she won at the 2014 Winter Paralympics in Sochi, Russia, which made her only the second German athlete to make a clean sweep of the alpine skiing events. She also successfully defended two of her gold medals at the 2018 Games in Pyeongchang, South Korea, and also won a further 11 golds at World Championships between 2011 and 2017. She won various awards for her achievements, including Germany’s Disabled Athlete of the Year and the German National Paralympic Committee’s Female Disabled Athlete of the Year. She now runs Anna Schaffelhuber Grenzlos Camps in her home country. These are training camps for young people with or without disabilities that offer a mix of sports experiences and media learning.

Schaffelhuber was born in the Bavarian city of Regensburg in January 1993. She was born with an incomplete spinal cord and so uses a wheelchair. She took up skiing aged five, using a monoski and, later, outriggers. Her promise was such that, aged 14, she was awarded a scholarship to a national skiing programme. Her first major event was the 2010 Paralympics in Vancouver. Competing in the LW10 alpine events, she won her first medal: bronze in the Super-G. Her breakthrough, however, came at the following year’s World Championships in Sestriere where she won three gold medals. Her five-medal sweep at the 2014 Paralympics took her to the summit of her sport, and she continued to be an enormously successful presence on the world para-skiing scene until her most recent gold medals at the 2018 Paralympics. 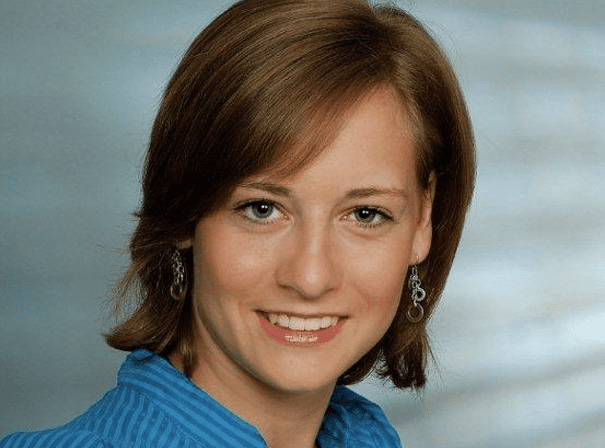