AnnaSophia Robb has been a critically-acclaimed actress since she was little. Time Magazine was impressed by her range in character styles, calling her an “extraordinarily mature actress for someone this young.”

It all started when Robb was eight, acting in commercials for major companies like Bratz Dolls and McDonald’s. Shortly after, Robb appeared on the small screen, guest-starring in Drake & Josh, before she ultimately nabbed the competitive title role in the American Girl Doll TV movie, Samantha: An American Girl Holiday. This opened the doors for Robb, growing a reputation as a coveted child actress.

Robb began accepting lead roles in blockbuster movies based off of best-selling novels, starring in Because of Winn-Dixie, Charlie and the Chocolate Factory, and Bridge to Terabithia—the latter, earning her two Young Artist Awards. In addition to her acting, Bridge to Terabithia also earned her recognition for her music abilities. On the soundtrack, her single, “Keep Your Mind Wide Open,” appeared on the Billboard Hot 100: Robb’s chart debut. With her growing popularity, it’s no wonder Trad Clothing asked Robb to be the face of their brand.

Having proven herself as an actress, Robb’s roles began to mature in popular films like Race to Witch Mountain, Soul Surfer, and The Way, Way Back. Around this time, the Denver International Film Festival named her their “Rising Star,” while the Young Hollywood Awards coined her the “Superstar of Tomorrow.”

After her teenage years, Robb explored television more. She played leading lady, Carrie Bradshaw, in CW’s Sex and the City prequel, The Carrie Diaries. Following her casting, she got an exclusive feature with Teen Vogue, who modeled her in Jimmy Choo, Louis Vuitton, Gucci, and many more highline designers. Additionally, Robb’s held prominent roles in The Act, Little Fires Everywhere, Mercy, and The Expecting. 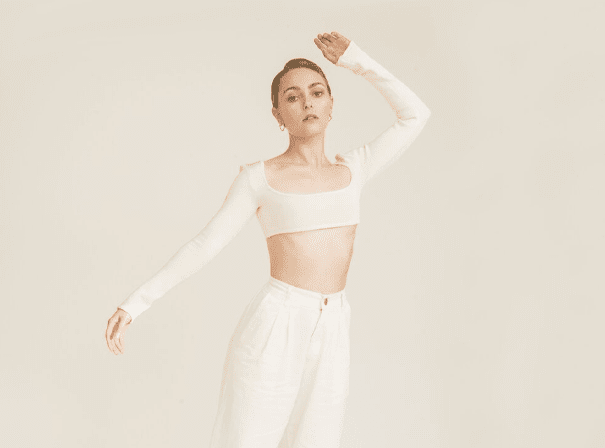