Van der Pol moved to America with her family when she was three years old, retaining her dual Dutch-American nationality. As a young woman she started to win parts in local productions and her first major role was as Sandy in the Huntingdon Beach Playhouse version of Grease. From there she went on to star in Evita and Oklahoma, being nominated for numerous awards during her early years as an actress. In 2001 she landed her first major television role, as the best friend to the central character in children’s drama That’s So Raven. She appeared in the Disney Channel show for seven years, and she became known for her singing voice, often performing solos on the show. The role also led to her being cast in Broadway musicals such as Beauty and the Beast, Vanities, and Meet Me in St Louis. She has continued to land theatre roles in recent years, including in The Importance of Being Earnest, Thoroughly Modern Milli, and Annie.

This talented actress has recently revived her role in the spin off of That’s So Raven, Raven’s Home, as well as starring in podcast Shane and Friends, and comedy show Bunk’d. Van der Pol is known as a multi-talented actress on both the stage and the screen, and looks set for many more years in the spotlight. 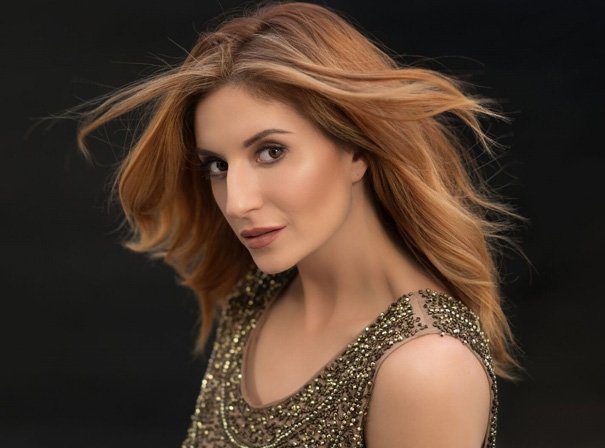