Anthony Green is a widely recognised English actor who is noted for his acting roles in films such as The Bourne Identity, Tomorrow Never Dies and Blackbeard, amongst others. Born in Lancashire, Green is renowned for his role in the series finale of London’s Burning, where he plays the Station Officer, Mick Callaghan.

Green began acting at the young age of six and went on to carry on acting while he studied Law in Nottingham.

During this time, Green performed at the Edinburgh Fringe Festival while at university and won a Fringe First and was nominated for the Independent Theatre Award. Green has acted in many stage productions and has become renowned for his theatre performances.

Green has appeared in many film and television productions, notably playing the leading role in The Honeytrap, roles in The Bourne Identity and the popular James Bond film, Tomorrow Never Dies. Other screen credits include Love Story, which won the Verizon Audience Award at the Indo-American Festival in NYC.

He has acted alongside esteemed actors such as David Hasselhoff, Crystal Allen and more and he has held leading roles in Anaconda 3: Offspring and television productions such as Cadfael, the A&E/BBC co-production of The Scarlet Pimpernel, The Bill and London’s Burning amongst many other notable shows. 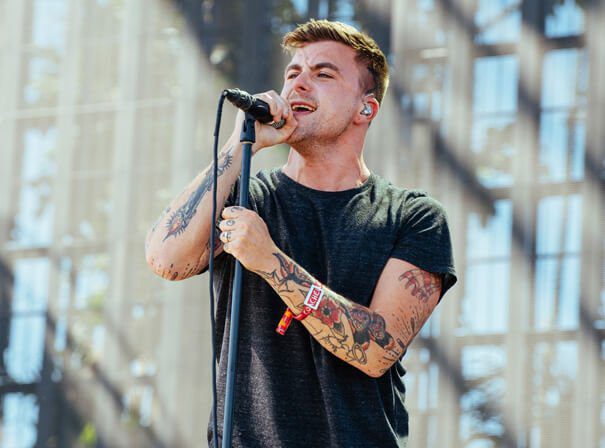