Anthony Raneri is a singer, guitarist, and composer from the United States who is the founder and lead vocalist of Bayside, an alternative rock band. The band, whose name was chosen as a reference to their childhood neighbourhood in Queens, New York, formed in 2000 and specialise in melancholy and emotional pop-punk influenced by bands like the Smoking Popes and Alkaline Trio. The band has released eight full-length albums since its inception, with their debut, Sirens and Condolences, issued in 2004 and its follow-up, Bayside, released in 2005, catapulting them into popular stardom. The Walking Wounded (2007), Shudder (2008), Killing Time (2011), Cult (2014), Vacancy (2016), and Interrobang (2019) were the band’s next six albums. Over multiple tours, studio albums, and a handful of EPs and splits, the cult band have built up a loyal fan base.

Raneri recorded his debut EP, New Cathedrals, with the support of several musical pals and self-released the record in January 2012 on his own Gumshoe Records. Raneri and other pop-punk frontmen-gone-solo like Saves the Day’s Chris Conley and the Get Up Kids’ Matt Pryor followed the album’s release with live concerts on the Where’s the Band? tour. The EP quickly rose to number 7 on the iTunes Store’s Top 10 Alternative Albums chart. Raneri released his second solo EP, Sorry State of Mind, on June 30, 2015. Hopeless Records was the label behind the album’s release. Ranieri Keeps up with his fans on Instagram, where he boasts over 27,000 followers. 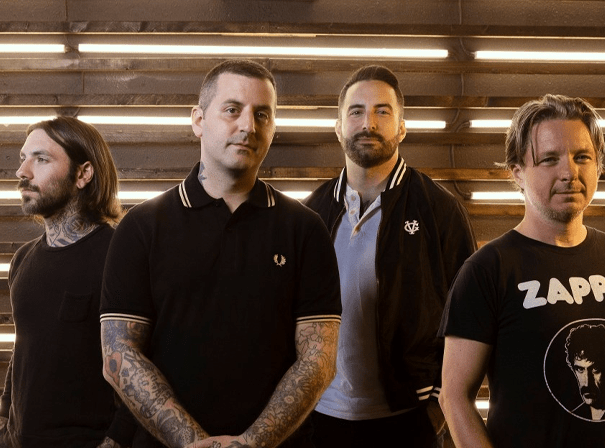