Anthony John “Sully” Sullivan, widely known as The OxiClean Man, is an English producer and media shopping pitchman most recognised for his work in television advertisements in the United States. He is the founder and CEO of Sullivan Productions, Inc., a commercial production company that works with clients like OxiClean, Nutrisystem, and Arm & Hammer.

Sullivan was born in Devon, England, on February 11, 1969. He came to the United States in the early 1990s and collaborated with a manufacturing company to develop the “Smart Mop.” He premiered it on Home Shopping Network (HSN) a few years later, where he met Billy Mays, his future business partner and friend. HSN hired Sullivan as a network show presenter in the mid-1990s. He left HSN in 1998 and established Sullivan Productions in Tampa, Florida.

PitchMen was a Discovery Channel reality show starring Sullivan. He co-starred with Billy Mays in the first season, but after Mays’ death in 2009, Sullivan became the second season’s solo star (as well as a spokesperson for OxiClean line of products from Church & Dwight). The show examined how the corporation selected new items in collaboration with DRTV company Telebrands and its CEO, A. J. Khubani, as well as the products’ origins and inventors, and the development of advertising. Sullivan and Mays made an appearance on The Tonight Show with Conan O’Brien on June 23, 2009. 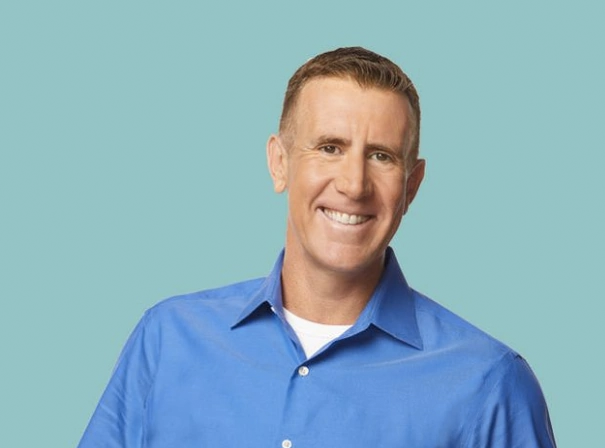