Former NFL player for the Green Bay Packers, Antonio Freeman is a legendary figure in the world of Football.

Freeman played football throughout his time at high school and at Virginia Tech, before being drafted to the Green Bay Packers in the 1995 NFL Draft. His professional career got off to a strong start, with the young player making a huge impact on the scene with his impressive receiving ability. He smashed NFL records, and in 1997 became notorious when he helped the Packers to victory at the Super Bowl with an 81 yard touchdown pass. He left the team in 2001 after a hugely successful six years, joining the Philadelphia Eagles before making a brief return to the Packers, then the Miami Dolphins, before retiring. Freeman is widely regarded as one of the best wide receivers in the history of the NFL, and since leaving the pitch has forged a career as a commentator and radio show host. He has appeared as a correspondent on ESPN’s First Take and NFL Live, and is a regular commentator on Comcast SportsNet Washington. His radio show, The End Zone with Antonio Freeman, has aired since 2010 where he discusses all the latest play action and chats to special guests.

Having rightfully claimed his spot in the Virginia Sports Hall of Fame, Freeman continues to be a key player in the NFL history books, and now shares his love for the sport through radio and sports commentary. 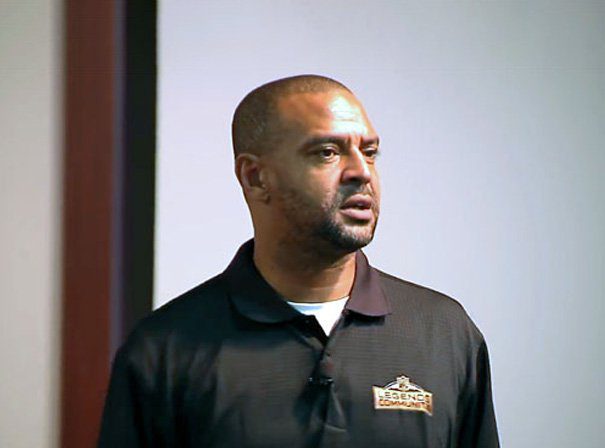