World-class footballer Antonio Rüdiger is a versatile defender for the Germany national team and English Premier League club Chelsea. Tall, quick and athletic, the talented German is normally a centre-back but is also capable of playing as a full-back on either side. Comfortable with the ball at his feet, he is also world-renowned for his passing ability and leadership qualities as well as his aggressive playing style and strong physical attributes.

Born in Berlin, the talented defender kicked off his career at VtB Stuttgart, moving up from the reserves to the first team in the Bundesliga. After a spell at Italian club Roma in 2015 he moved to England to join Chelsea and signed for an estimated £27 million in 2017. Providing a toughness that was sorely lacking in the Chelsea squad, he won the FA Cup in his first season, the UEFA Europa League in his second season and in 2021 helped the Blues win the biggest price in European football, the UEFA Champions League.

Rüdiger made his international debut for Germany in 2014, and went on to represent his country at the 2018 World Cup and UEFA Euro 2020. The famous football star has often spoken out about racism in his sport, and his articled entitled This Article Will Not Solve Racism in Football was published in The Players’ Tribune in 2021. 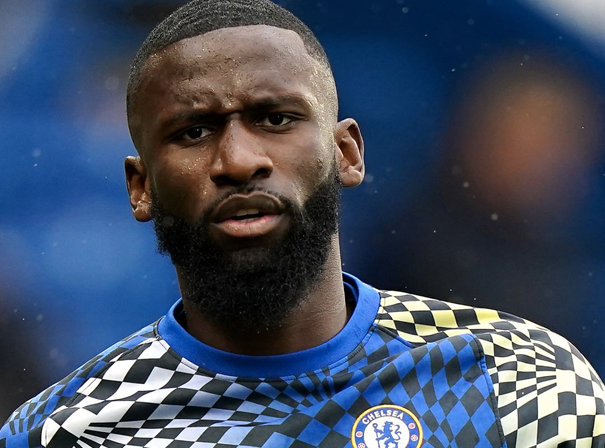