Golden haired and golden voiced April Kry is a country singer and songwriter best known for her single, Fireflies, which debuted on Radio Disney in 2015. Her sound is a soulful mix of country, blues and pop with lyrics deep enough to dive into. She truly is a tiny girl with a big voice.

Key was born and raised in Connecticut and began singing at the age of five at church services led by her father. By the time she was 13 she knew she wanted to sing professionally after performing at a gala event in front of the legendary Jermaine Jackson. She moved to Nashville to pursue her music career, and her soulful voice has since caught the ear of many industry greats, including Phil Ramone, and Enya, for whom she later sang back-up for on Live! With Regis & Kelly. She began writing with many artists, such as Stephanie Bentley, Faith Hill, and Carrie Underwood, and her first single, Fireflies, broke into the Top 30 on the Highway and trended at No.1 on Radio Disney.

Kry regularly connects with her legions of dedicated fans and followers through Facebook, Instagram and Twitter, posting pictures and videos about her life both in and out of the recording studio. She has her own YouTube channel, April Kry, and an official website: aprilkry.com. 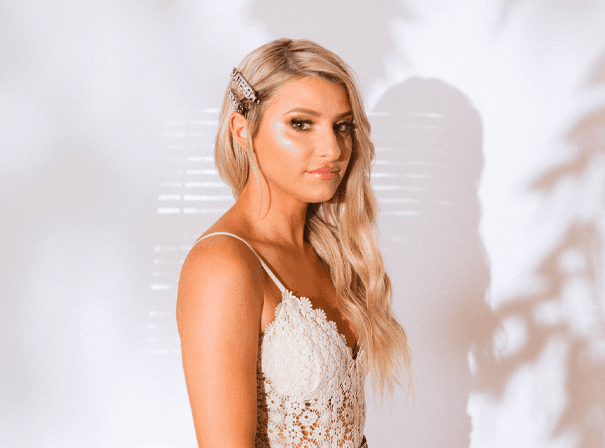