Archie Cole is a professional scooter rider who has had international success in competitions and events, ranking 3rd in the world in 2013.

Cole has been riding scooters since he was 11 years old, and at just 23 years old is one of the most successful pro riders on the scene. He has won the UK Scooter Championship, European Scooter Championship and competed multiple times in the World Championships. In 2013 he was ranked as the third best rider in the world, gaining international fame and building up a loyal fanbase of followers around the globe. He is well known for his online content, with nearly 3000 subscribers on his YouTube channel and nearly 80k followers on his Instagram page. He regularly posts inspirational videos, behind the scenes pictures, tutorials and how to videos on his online channels and as such has become popular with other riders who are starting out as well as seasoned athletes. Cole is currently sponsored by Chilli Pro Scooters, and has designed a range of scooters and parts for them which are on sale internationally. He has become well known as one of the friendliest faces in the sport as well as one of the most talented, regularly touring and attending international events.

With his innovative tricks and down to earth personality, this English scooter rider has established himself as one of the best and continues to grow his career even after more than a decade in the game. 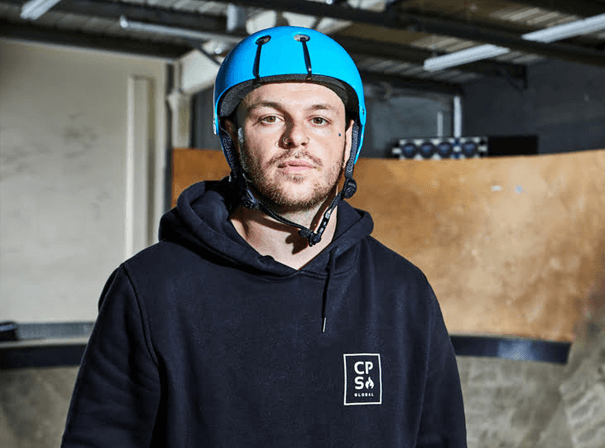