It only took Arielle Kebbel one week in Hollywood to land her big break: at seventeen years old, she was cast as Lindsay Lister in Gilmore Girls. She’d go on to be in blockbuster hits and nab recurring roles in shows like Grounded for Life, 90210, The Vampire Diaries, Grand Hotel and many more.

Before Kebbel was an actress, she enjoyed a full-time modeling career. She was featured in magazines like H, Stuff, FHM, Lucky, Men’s Health, and Maxim—for the latter, she was listed as one of the magazine’s Top 100 Hot Women of 2005. But it didn’t take her long to switch to acting. Following Gilmore Girls, Kebbel appeared in the main cast of Life Unexpected, Ballers, Lincoln Rhyme: Hunt for the Bone Collector, and Midnight, Texas.

And Kebbel’s had success on the big screen, as well. For her film debut, she acted opposite of Snoop Dogg and Kevin Heart in Soul Plane. But most fans recognize her from 2000s classics such as John Tucker Must Die, American Pie Presents: Band Camp, and Aquamarine. Additionally, Kebbel’s achieved scream queen status, appearing in horror films like The Uninvited and The Grudge 2, where she received her first Teen Choice Award nomination. She even starred in The Brooklyn Brothers Beat the Best, which premiered at the 2011 Toronto International Film Festival. In more recent years, Kebbel was featured in Fifty Shades Freed. 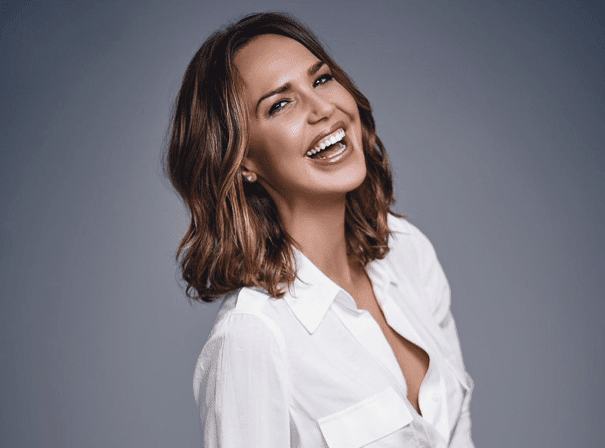