Filipino singer and front man Arnel Pineda has been part of numerous successful groups in his home country, as well as lead vocalist for rock band Journey.

After a difficult childhood and two years of being homeless, Pineda began to sing in bands with friends and other musicians he had met in Manila. He formed a group called Amo, which went on to win Rock Wars, a music competition in the Philippines. Two years later, the band entered the Yamaha World Band Explosion, and went on tour across Pineda’s home country. After a few more years together, some of the members from the band formed a new group called New Age, with Pineda as the front man. The band was a huge success, going on to perform for years in Hong Kong before Pineda was spotted by Warner Bros and signed to release a solo record. More group and solo projects followed, including starting a cover band called The Zoo. Their videos were spotted online, and Pineda was invited to join new American rock band, Journey. He was an instant hit as front man of the band, and embarked on the Revelation tour and album release with the group.

Pineda is now one of the most recognised singers in the world, and a household name across the globe. His talent has brought joy to millions, and he continues to be a hugely popular performer in the Philippines and beyond. 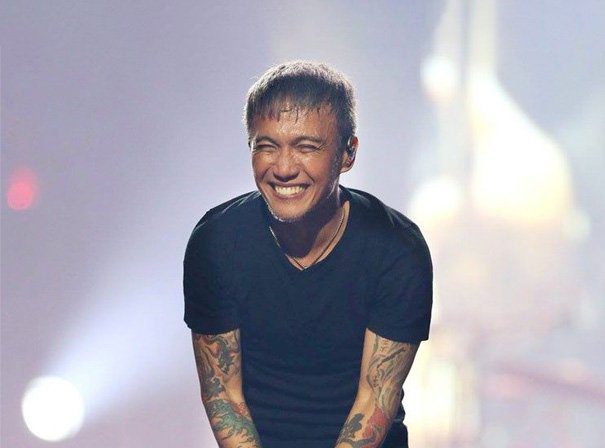