Aron Ralston’s story is best known to many from Danny Boyle’s film 127 Hours, in which Ralston is portrayed by the actor James Franco. Based on his autobiography Between a Rock and a Hard Place, it documents a 2003 canyoneering accident, in which he was forced to amputate his own arm to save his life.

Ralston had always been a keen outdoorsman, but it was while canyoneering in the Bluejohn Canyon in Utah, that he became trapped between a boulder and the canyon wall. Over five days, he exhausted his food and water supplies; he eventually carved his name and a presumed date of death in the rock, recorded goodbyes to his family, and prepared to die. Incredibly, despite having lost 18kg and 25% of his blood, Ralston saw a vision of his future that he credits with giving him the determination to save his own life. After amputating his own arm and walking through the canyon for four hours to find help, he was airlifted to hospital

Ralston’s extraordinary story immediately became the focus of media attention. He was invited to make dozens of television appearances, including the Late Show with David Letterman, The Tonight Show with Jay Leno, and the Ellen DeGeneres Show. He was included on GQ’s Men of the Year and Vanity Fair’s People of 2003 lists, and his biography was published the following year, hitting the bestseller lists in several countries. When 127 Hours was released in 2010, it received widespread critical acclaim, and was nominated for six Academy Awards.

Ralston continues to serve as an inspiration to many. Since his accident, he has completed a number of demanding tests of physical endurance, has served as an advisor to polar explorer Eric Larson, and is today a highly sought-after and respected motivational speaker. 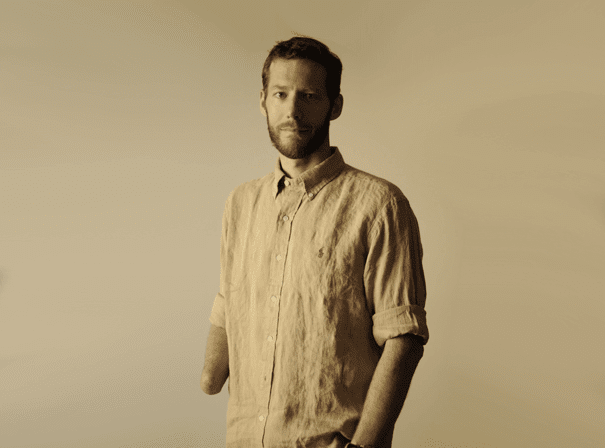