Art Napoleon is a humorist, educator and host of Moosemeat & Marmalade, a role which has gained him widespread renown. Moosemeat & Marmalade is a food television series, aired on APTN, which showcases various Indigenous foods and traditional methods of cooking, including outdoor cooking techniques.

Napoleon is a former chef, who was born and raised in the rural area of Northeast BC. During his upbringing, he was taught the way of Indigenous philosophy and living, he learned many survival skills which included traditional cooking. Napoleon is also a cultural editor and teacher of languages, who serves as an advisor to First Nations. He is a highly sought after television producer, who travels nationally as a musician and speaker too.

A celebrated creative, Napoleon serves as a juror on arts & culture organisations across the country. A highly sought after speaker, Napoleon speaks on various topics including Indigenous culture, politic, language and philosophy, bringing his keen sense of humour to each audience. 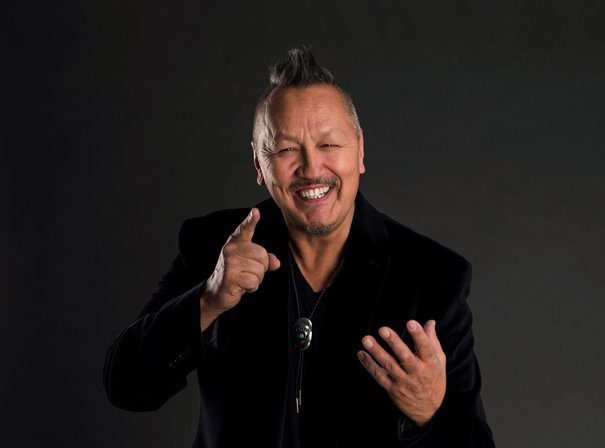