Arthur Higelin – better known as Arthur H – is a pianist, singer and songwriter from France, famous for his live performances. He won Pop/Rock Album of the Year at La Victoire de la Musique for his album L’Homme du Monde.

Born in Paris, Arthur H is the son of Nicole Courtois and singer Jacques Higelin. He spent part of his youth travelling in the West Indies before returning to his home city of Paris, where he developed his original, eclectic style of music influenced by blues, jazz, Middle Eastern music, the Sex Pistols and Serge Gainsbourg. In 1988 he began performing in clubs around Paris alongside drummer Paul Jothy and bass player Brad Scott, and two years later dropped his critically acclaimed debut album Arthur H. Following the success of Arthur H he began to tour extensively and was joined in the band by fourth member Jon Handelsman on saxophone.

Arthur H has since released a further 19 albums, including the soundtrack to Inséparables (Michel Couvelard’s film released in 2000), four live albums and 2005’s Adieu Tristesse – the most commercially successful album of his career featuring a duet with his father and French rock singer -M-. In 2006 Arthur H published Onirique attaque, a book containing photographs, lyrics and reflections. His latest album Amour Chien Fou went straight to the Top Ten in France when released. 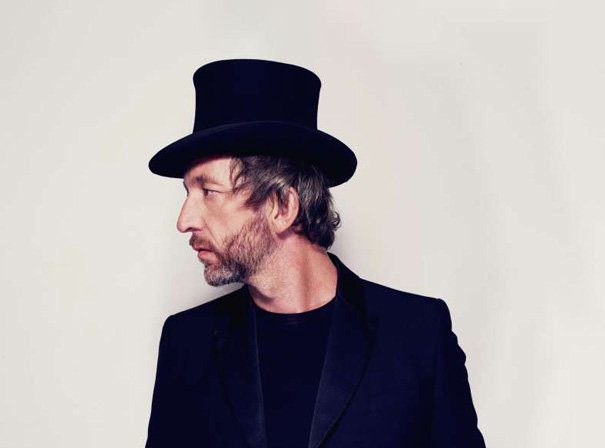