Rising country star Ashland Craft is shaking up the genre with her unique brand of edgy and fearless lyricism. With her soul-infused vocals powerfully claiming hearts and minds across the nation, Craft’s star is about to soar. Although Craft first turned heads after a top 10 stint on NBC’s ‘The Voice,’ her journey post-show has been an explosive affair. She has struck a deal with Big Loud Records, has relocated to Nashville and what’s more, Craft has done it all on her own two feet. With her brutally honest single ‘Good Ol’ Girls’ and her haunting ode to loneliness ‘Your Place or Mine,’ Craft is building a longlasting legacy in the industry.

Although putting a unique and ballsy stamp on the genre, Craft’s influences shine through. From Def Leppard and John Mayer to Gretchen Wilson and Bonnie Raitt, Craft rarely shies away from her eclectic roots. While appearing on ‘The Voice,’ Craft’s exceptional range and gritty vocals were world’s apart from her peers. Her cover of Bon Jovi’s ‘Wanted Dead or Alive’ and Tanya Tucker’s ‘Delta Dawn,’ made her an instant fan favourite. Now one of the most exciting new voices in country music, Craft has been recognised as one of CMT’s Next Women of Country Class of 2021.

Beyond the recording studio, Craft has launched an original YouTube series called ‘Six Strings Sessions.’ There she performs new music to her growing fanbase. With her well-received singles ‘Trainwreck’ and ‘Two Wildflowers and a Box of Wine’ bursting on to the scene, Craft is sat at the helm of a thrilling career. 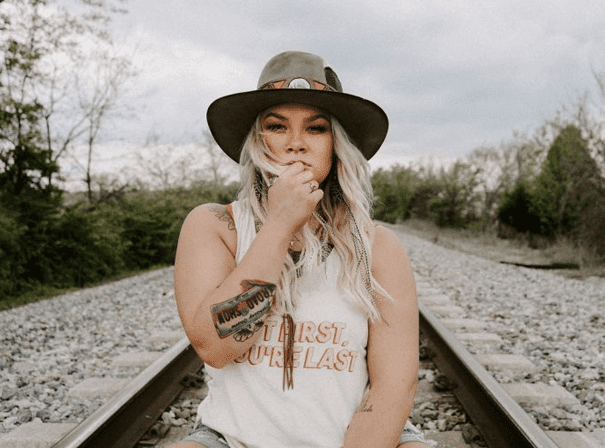