A popular singer, songwriter, and actress, Ashlee Simpson Ross is an American pop culture icon. Alongside her sister Jessica Simpson, she dominated the media for much of the early 2000’s and has enjoyed a decorated career of her own in the entertainment industry.

Ross began her Hollywood career with various acting roles in feature films, alongside a total of forty appearances on the television series 7th Heaven. She soon became a fan favorite on her sister’s MTV reality show Newlyweds: Nick and Jessica, which eventually led to her own MTV series titled The Ashlee Simpson Show. She released her much-anticipated debut album Autobiography in 2004, with the lead single “Pieces of Me” hitting No 5 on the Billboard Hot 100. Her impressive music career has seen her embark on several cross-country tours and release two additional full-length albums including I Am Me, which once again saw her debut at No 1 on the Billboard 200. Ross made her stage debut in the West End production of Chicago as Roxie Hart in 2006, a role she later reprised when the musical came to Broadway and the Hollywood Bowl.

Ross is married to actor Evan Ross and the couple welcomed their first daughter Jagger Rose in 2015. In 2018, they co-starred in the E! reality series Ashlee + Evan. They then began a joint musical project as Ashlee + Evan, which saw the release of a six-track EP and a short tour across the United States. A widely recognized celebrity and chart-smashing pop queen, Ashlee Simpson Ross currently resides with her family in Los Angeles. 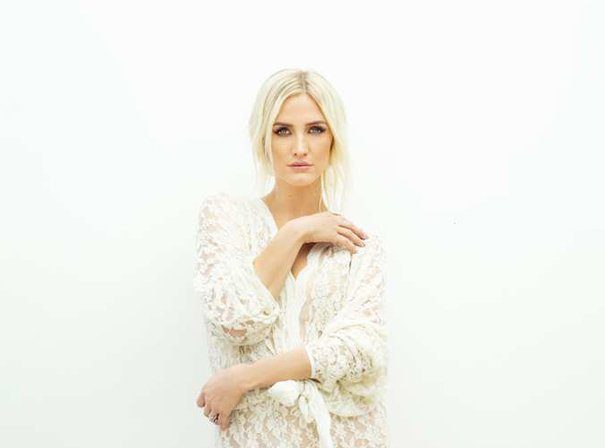