Starting her career at CICT-TV, Banfield worked as an associate producer on ABC’s World News Night, during which time she covered the 1991 Bush/Gorbachev Summit in Russia and the 1992 Clinton/Yeltsin Summit in Vancouver. Having since covered breaking news stories across the country and around the globe, Banfield reported from the scene at the Boston Marathon bombing in Massachusetts and at major trials including that of George Zimmerman. In 2001 Banfield reported live from Ground Zero at the September 11th terrorist attacks, later earning her an Emmy Award. She then went on to report live from countries around the world including Afghanistan and Iraq where she covered the war on terror, all of which contributed to her National Headline Award. Alongside her acclaimed correspondent work, Banfield has also hosted programmes including Primetime Justice with Ashleigh Banfield for HLN, Disorder in the Court which she also created and co-produced, along with Hollywood Heat. Banfield is also the former host of CNN’s news show Early Start.

Throughout her career, Banfield has interviewed notable individuals, including Yasser Arafat, Bill Clinton and Martha Stewart. Of her many accolades, Banfield won an Emmy for Best News Anchor whilst covering the Cadet Killer. She has also won two IRIS awards for Best News Documentary and Best of Festival for her coverage that followed the life of a homeless man. 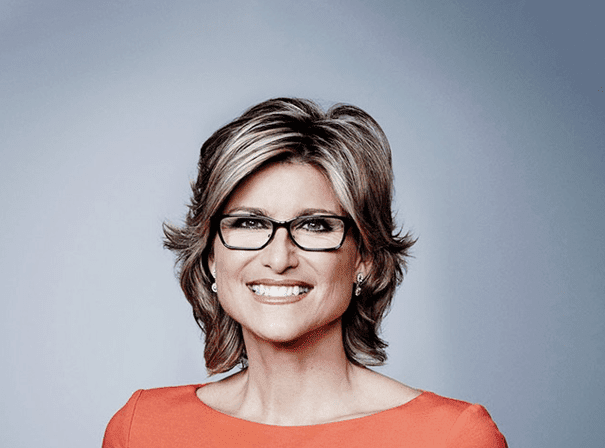