A familiar face for many sports fans, Ashley Brewer rose to prominence as an anchor for SportsCenter, ESPN’s signature information and news program. Brewer first appeared on the program in September 2020, and was previously a co-host of the Sunday night edition of ESPN Radio’s GameNight. Since 2021 she has been a co-host on SportsNation on ESPN+. The popular presenter comes from a strong sporting background, and was previously a standout swimmer at the University of Southern California and competed in the 2012 US Olympics trials for the 100m backstroke.

Born and raised in Phoenix, Arizona, Brewer was 12-time prep All-American as a swimmer at Chaparral High School and the 2009 Arizona 4A state champion in the 100m backstroke. She was named her high school’s Female Athlete of the Year in 2010 before spending two years swimming for the University of Texas, during which time she took part in US Olympic trials. After transferring to the University of Southern California and continuing her college career for two years, she kicked off her media career working for Cox 7 Arizona as a college football sideline reporter. Stints at KGUN-TV in Tucson, Arizona and KABC-TV in Los Angeles then followed for Brewer before she was hired by leading sports channel ESPN in 2020. The talented sports journalist has become quickly become one of ESPN’s best loved hosts, co-hosting some of the channel’s most popular shows. 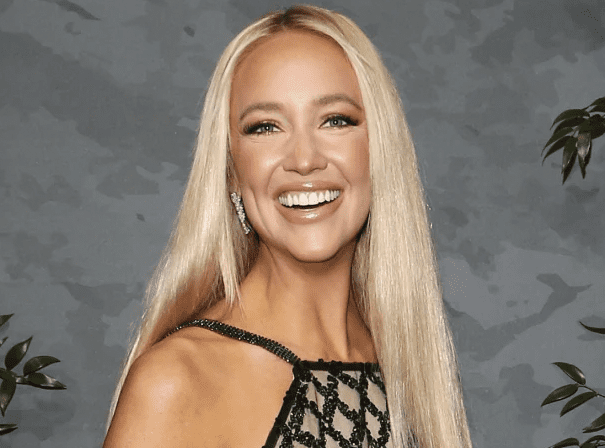