Ashley Marina is a twelve year old singer from Pittsburgh who shot to fame after appearing on season 15 of America’s Got Talent.

Ever since her first audition on America’s Got Talent, the public and the judges knew Marina was a prodigious talent. She performed Martina McBride’s Anyway, going on to perform an original song she wrote later in the show. The audience and public loved her, but she was sadly eliminated from the show in the Judges Cuts round. That hasn’t stopped her from singing though, and she now has fans all over the world who love listening to her original tracks and watching her video uploads. Before going on the show she had already released several singles and won prizes including 2020 MÓB Radio Artist of the Year, TalentWatch Dream Night Champion and National Talent American Tri-Star Award Winner. Her single Move a Mountain reached number 1 on the FAB Chart worldwide and she has been chosen to perform at ceremonies and sporting events including the Harlem Globetrotters World Tour halftime show. Marina has also starred in television shows including Netflix’s Mindhunter and this young star has also appeared on Pittsburgh Today Live and iHeart Radio.

Marina may have not have made it through to the finals of America’s Got Talent, but this young singer is just starting out in her career, and looks set for great things in the years to come. 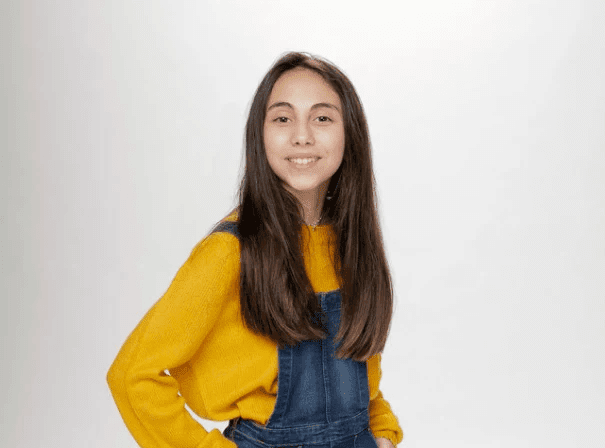