The gorgeous and highly intelligent, award-winning actress, writer and director Ashley Rickards is also a former competitive equestrian. She is best known for her role as Jenna Hamilton in MTV’s hit comedy-drama series, Awkward, and for playing Rosalind Dillon aka The Top in the superhero TV series, The Flash. Aside from acting she is an animal lover, and shares her pets with others through pet therapy programmes that focus on the disadvantaged, special needs children, and the elderly. She is on the board of directors for the Project Futures Somaly Mam Foundation, which works to end human trafficking and sexual slavery. She is also a member of MENSA. Her book, A Real Guide to Getting It Together Once and For All, was published in 2015.

Born and raised in Florida, Rickards grew up on a horse farm that catered for children with special needs. Academically advanced, she graduated from High School at 15 and after attending a local talent showcase, travelled to Los Angeles to pursue a career in acting. She appeared in a few short films, and made her TV acting debut in the series Everybody Hates Chris in 2006. She has since gone on to appear in numerous film and TV productions, including CSI: NY, One Tree Hill, Ugly Betty, Fly Away (for which she won the Best Performance Award at the Arizona International Film Festival in 2011), American Horror Story, and ctrl alt delete.

Rickards regularly connects with her legions of followers and fans through Instagram, and Twitter, posting pictures and videos of her life on and off the screen. She is also available for that personalised shout-out via the Cameo platform. 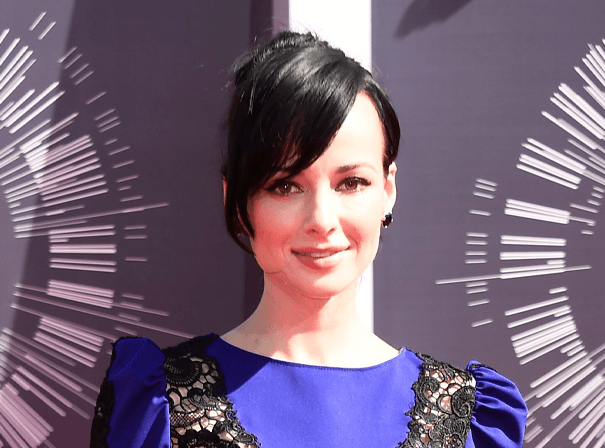