Multi-talented English DJ, producer and remixer Ashley “Ash” Wallbridge is regarded internationally for his incredible feats on the decks, and is best known for his unique sound and his big room tracks. He is also renowned for his production capability, live DJ performances and library of trance and progressive music hits. A respected studio engineer, he is among the world’s elite, a truly gifted soul who makes their craft seem effortless.

Based in Los Angeles and Manchester, Wallbridge originally hails from Stoke-on-Trent. A truly prolific DJ, he has released two studio albums, countless singles as well as remixes and compilations. His new album, Ready for Life, features the hit single he wrote whilst recovering in hospital, Still Alive, and was inspired by his battle with meningitis. It was featured in Spotify’s ‘Happy Beats’ playlist for over six months. The album was released independently after a hugely successful kickstarter campaign.

He has his own YouTube channel, Ashley Wallbridge, and regularly uploads his latest tracks, remixes and videos there as well as through soundcloud and Facebook. He also posts to his legions of followers and fans with news and information via Twitter, Instagram and through his own website, ashleywallbridge.com 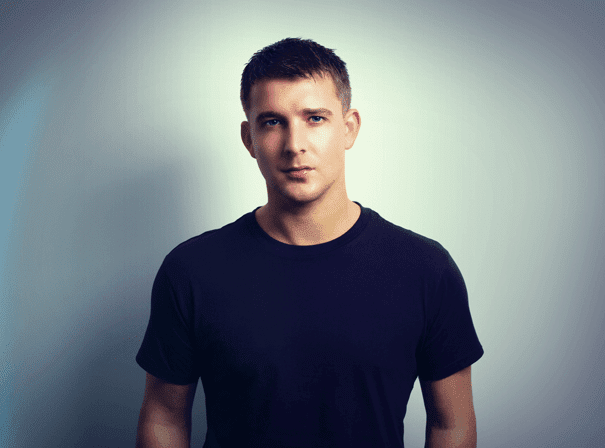