American artist Asia Bryant, known by her stage name as Asiahn, is famous for her contemporary R&B music. Asiahn found her passion for music while she was going through the divorce of her parents and the death of her brother. Luckily for her, Asiahn met with producer Craig King, Quincy Jones, who worked with huge artists like Ludacriss, Quincy Jones, and Aaliyah. Asiahn also collaborated with James Bennet, who helped Asiahn develop artistically. Asiahn’s breakthrough came when she got established as a composer for Jennifer Lopez’ Top 20 hit Booty, and her feature on Dr. Dre’s Compton in 2015. She also contributed to Ludacris’ Ludaversal, to Dr. Dre’s number two hit Compton, and the Game’s Documentary 2.5. After many feature appearances, writing gigs beside artist like Ne-Yo on the Empire soundtrack Shine on Me, Asiahn decided to focus on her own recordings. In 2017, she debuted with her EP titled Love Train. This EP was reviewed as a hot-blooded R&B ballad. Asiahn continued collaborating with artists like Cardiak, Dr. Dre, PartyNextDoor. In 2019, she released a lengthier sequel titled Love Train 2, in collaboration with producer Cardiak. Her latest release was her EP The Interlude, in collaboration with Grandmaster Vic and Jordan Hawkins, which she released in the beginning of 2021. 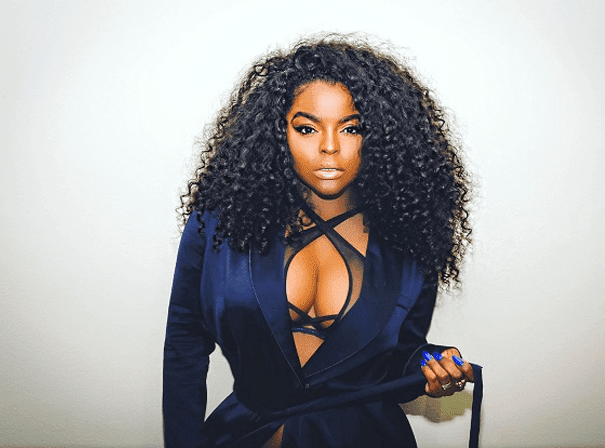