One of the most unique theatre groups in the world, Attraction is a group of Hungarian performers that specialize in shadow theatre. They performed at the 2012 Olympic Games and won the third season of Britain’s Got Talent.

Attraction was formed in 2004 by Zoltán Szűcs. They first rose to fame during a performance at the London 2012 Olympics, performing an unforgettable dance routine with the Olympic rings. This led to appearances in the German series Das Supertalent, with the group later finishing in seventh place. Attraction then became a household name as the stars of the seventh season of Britain’s Got Talent. They are the only foreign act to ever win the series, and their emotional dance performances frequently earned standing ovations from judges Amanda Holden and Simon Cowell.

Following their first-place finish, Attraction was invited to perform in Las Vegas, China, and more venues across the world. They have made return appearances on Britain’s Got Talent, including a performance on the Best of BGT in the show’s tenth season. They also competed in America’s Got Talent: The Champions in 2019, finishing in the top three.

Attraction’s performances are unlike anything else in the world. Focusing on shadows, blacklight, and more visual techniques, the performers form objects and images with their bodies to create a complete audio and visual experience. Combining performance art, modern technology, and intricate storytelling, Attraction is truly a one-of-a-kind theatre group. 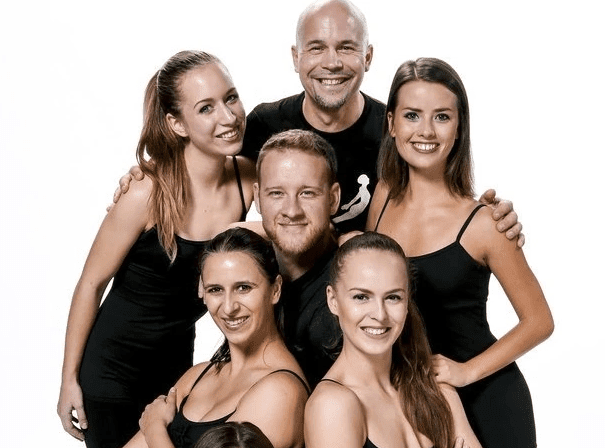