Aundrus Poole is an American actor and rapper. On screen, he is best known for playing Reggie Seale in the NBC sports drama series, Friday Night Lights. On record, he is perhaps best known for being part of 2010s “urban pop” group, REDi. He also carved a niche for himself as a social media influencer and, as he phrases it, “Moti-VISION-al speaker”, at one point reaching over 50,000 followers on Instagram. He is also the founder of a clothing brand called Access the Lifestyle.

Poole was born in Texas in 1983. Born into a music-loving family, he began singing and learning various instruments at the age of five. By the time he reached high school, he was immersed in the classic hip-hop sounds of the day, including 2Pac, Eazy-E, and Snoop Dogg. By this point, he had become a talented freestyle rapper and was soon holding informal freestyle sessions in the school cafeteria. He then progressed to college, where a football teammate encouraged him to start writing songs as well as freestyling. After graduating, he built his own recording studio and taught himself to produce music, making it his full-time career.

In 2006, Poole discovered a passion for acting, and began auditioning for shows and commercials. He got several of the latter (including for big-name brands such as Nike) but it was the part of Reggie Sale in Friday Night Lights that gave him his biggest breakthrough. Soon, he’d relocated from Texas to Los Angeles to pursue his acting dream. Before long, he’d started picking up parts. He’d also formed REDi, an urban pop trio who released their debut single, ‘Light the Club’, in 2012. 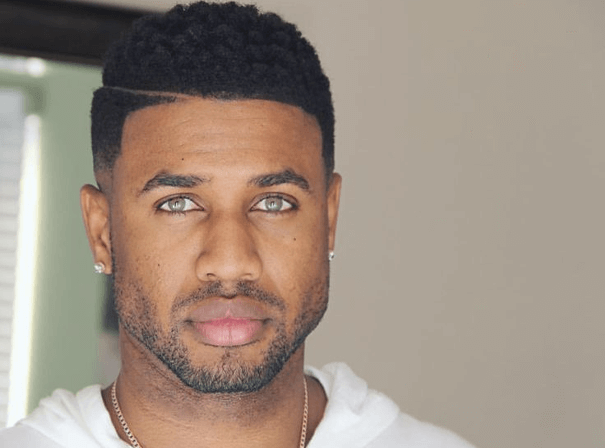