Craig Conover and Austen Kroll are stars of Southern Charm, an American reality television show that premiered on Bravo in March 2014. Seven socialites from Charleston, South Carolina, had their personal and professional life chronicled in this series. Local historical sites such as Lewisfield Plantation and the Mikell House have been featured in the show, which focuses on the area’s Southern culture and political past. In February 2021, Conover and Kroll were announced to be starring in Summer House Winter Charm, a combined spin-off of Southern Charm and another Bravo series, Summer House, in which Conover and Kroll join Summer House actors for a vacation to Stowe, Vermont.

Lindsay Hubbard, Ciara Miller, Amanda Batula, Paige DeSorbo, Kyle Cooke and Luke Gulbranson are among the cast members of Summer House. The only people from Southern Charm who appear to be filling out the cast are Kroll and Conover. DeSorbo and Conover were rumoured to be dating, but DeSorbo clarified the situation on the Not Skinny Not Fat podcast. It’s also been suggested that Kroll has a crush on both Miller and Hubbard from Summer House, although Hubbard clarified she and Kroll were “best friends”. When these two shows join forces, there’s always a tinge of drama in the romance world, and fans can’t wait to learn more. On Instagram, Kroll has over 500,000 followers @krollthewarriorking and Conover has more than 700,000 @caconover. 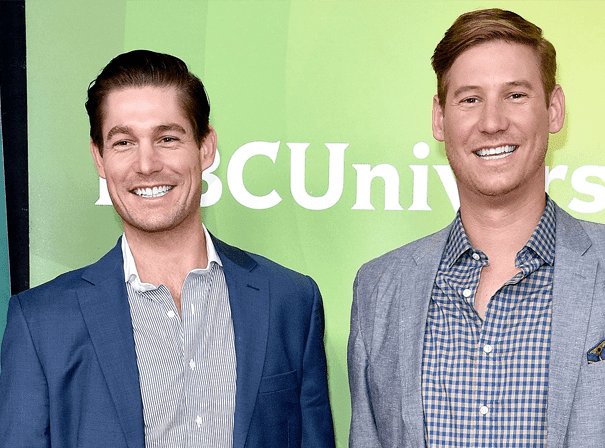