Austin Crute is an Atlanta-based actor, singer, songwriter, and producer. Crute has become well-known for his undeniable talent and electrifying personality since starring as ‘Justin Bieber’ in Donald Glover’s Emmy Award-winning TV series ‘Atlanta’ in 2016. Crute earned a BFA in Recorded Music and an Excellence in Performance from New York University in 2018. In 2019, he appeared as ‘Wesley Fists’ in Netflix’s post-apocalyptic dramedy series ‘Daybreak,’ and made his feature film debut as ‘Alan’ in Olivia Wilde’s ‘Booksmart.’

Crute attended Greater Atlanta Christian School and grew up in his family’s church, where his father served as Senior Pastor. He was born into a pious household in Norcross, Georgia. Crute debuted as a competitor on the reality program Majors & Minors as a fifteen-year-old in 2011-2012, and later released a musical album based on the show. He was a finalist for the 2013 National High School Musical Theatre Awards and appeared in a number of musical theater plays throughout his high school years. In 2014, he received his high school diploma from Greater Atlanta Christian School. In 2018, he received his bachelor’s degree from New York University.

In 2020, Crute portrayed ‘Lane’ in ABC’s comedy ‘Call Your Mother,’ and ‘Marquise’ in Netflix’s ‘Trinkets,’ in the final season. In episode 201 of ‘Trinkets,’ his track “Gotta” is included. Crute is openly homosexual and has been in both Booksmart and Daybreak as LGBTQ+ characters. 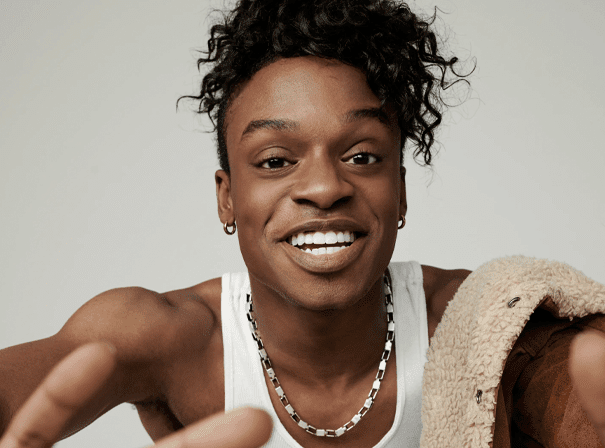