Avaah Blackwell is a multilingual actor and multitalented stunt performer, best known for roles in sci-fi, fantasy and action films and television shows. She is renowned for using her international experience and training to captivate audiences on both screen and stage.

Born in Calgary, Alberta, to two military personnel, Blackwell spent her childhood moving around the world. In 2009 she was selected as one of ten actors globally to take part in Prague Film School’s Acting for Film pilot programme, and graduated top of her class. Her character choices are extremely versatile, from strong female leads to interesting supporting characters and gender switching roles, including Banquo in Macbeth and Ray in Rebel Without a Cause.

Blackwell’s notable screen credits include the iconic show Star Trek: Discovery, action film The Takeaway, adventure series 12 Monkeys, and sport film EFC. As a stunt performer, she has appeared in several action films and series such as Secret Society of the Second Born Royals, Fan Girl Fights, and Jupiter’s Legacy. She is also a talented comedic and improv performer and gained recognition from CBC after her performance at the 2012 Winnipeg Fringe Festival.

Blackwell is the co-host and co-founder of Behind the Camera, a carefully curated series of industry-related events at Soho House Toronto. She also enjoys working behind the scenes and has worked for Sundance Film Festival and TIFF. A truly multitalented individual, she spends her free time training in martial arts, acrobatics, horse-riding, and learning new languages, and has modelled for Versace at Toronto Fashion Week. 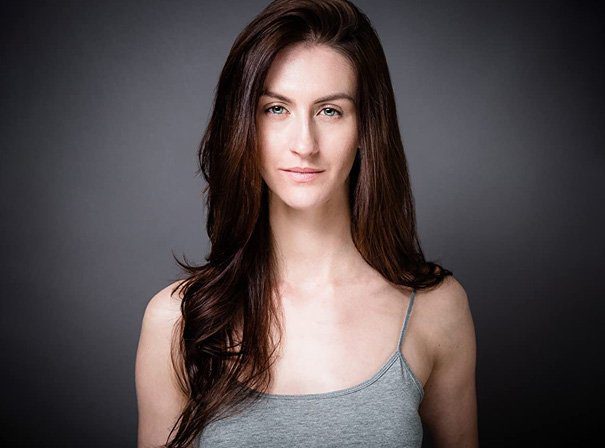