Widely considered by many as the best console gamer ever, Aydan Conrad is a legendary gamer and streamer from America. Aydan set the world stage alight when he smashed the world record in CoD Warzone for the most kills in a single sole vs squads game, finishing the game with a 1v1 against a Juggernaut to claim the win after taking away 60 kills. With more than 4 million followers across Twitch, YouTube, Instagram and Twitter, Aydan is one of the most famous and popular names in esports and gaming.

Aydan began playing video games as a young child, and his first game was SOCOM U.S. Navy SEALs which his whole family would enjoy playing on three different PlayStations. Growing up he also played on the PS2, PS3, PS4, GameCube, Nintendo 64 and PC, and began to compete in Call of Duty tournaments whilst he was still at high school.

His professional gaming career began in mid-2017 as soon as he left high school and began streaming, and he was fully supported by his parents as long as he made gaming work within 2 years. Aydan began to rise to prominence one Fortnite came out, and he gained enough recognition through participating in Fortnite’s Skirmishes to commit to streaming full time.

Now recognised as perhaps the world’s greatest console player, Aydan recently signed as Warzone content creator with the New York Subliners. His determination to win continues to set him apart from the competition, and Aydan is now the highest earning professional Warzone player in the entire world, a veteran of a number of FPS titles and a multiple world record holder. 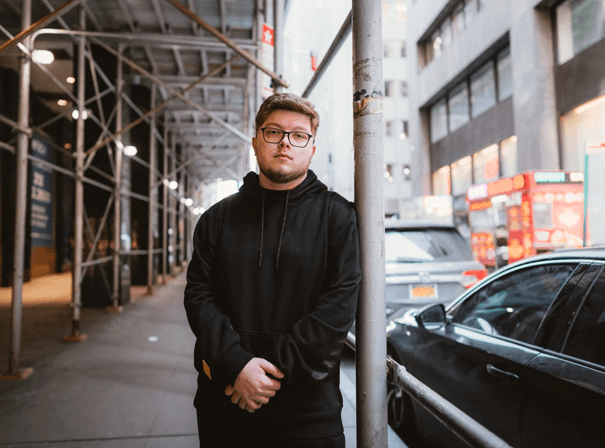