B.A. Cheyenne Parker has had a phenomenal journey from a single-parent home and a troubled past to becoming the 1st round draft pick for the Chicago Sky. She plays the position of a power-forward in the Women’s National Basketball League. From 2015 to 2017, Parker played overseas during the off-seasons in China for Henan Phoenix (formerly the Elephants). She also plated for Poland’s Wisla Can Pack, Bucheon KEP Hana Bank of the South Korea league.
In 2021 Parker would go on to sign with the Basket Lattes of the French League for the 2020 to 2021 off-season as well as the Atlanta Dream professional team based out of Georgia.

Parker played 30 games off the bench in her first season, averaging 2.2 points per game in the regular season. Parker made her first career start in her second season and concluded the season with seven starts in 25 games. Parker started every game off the bench in 2017, and she enjoyed her first true breakout season in 2018. Parker would set new career highs in blocks and free throw shooting before the end of the 2019 season. Parker’s best season to date came in 2020, when she set new career highs in scoring, assists, rebounds, and shooting percentages. Due to the COVID-19 outbreak, the season was cut short. Parker joined the Atlanta Dreams in 2021.

In addition to being a professional basketball player Cheyenne models and mentors youth from all over the country. Cheyenne strives to inspire, motivate, and empower others to take their lives to the next level on and off the court. Check out her Instagram @1_born_queen where she boasts more than 135 thousand fans and followers. 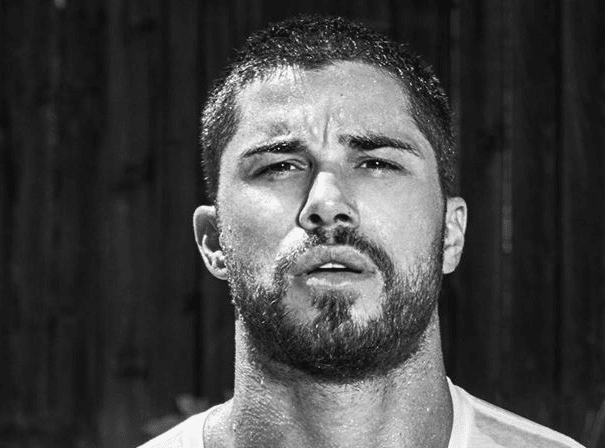