Electronic music duo Bandlez have shot to fame over the past few years as the next big thing in the world of dance music.

Having met on the school bus home when Diandre overheard Vishal’s music, this pair of prodigious talents instantly had a connection and knew they would go on to achieve great things together. They have been producing and releasing music together since 2016, signing with several record labels in that time including Captivation Records for their earlier releases, Trapstyle Records, and even self releasing tracks on their label BandleBoiz. In 2017 they released their debut EP, The Heist, with Firepower Records and continued to garner attention for their innovative EDM sounds and likeable personalities. Their success has continued to grow and grow, with their 2018 Spy Kidz EP helping to raise their profile even further before self-releasing single Queen Bee which now has over 400,000 streams on Spotify. In 2019 Bandlez were invited to feature on Disciples Alliance Vol 5, with their dubstep infused sound and down to earth social media presence earning them the respect of other artists and fans alike.

Most recently, Bandlez have released a series of successful singles throughout 2020, including Meme Graveyard which features Barely Alive and has more than 500,000 streams on Spotify. This pair are ones to watch on the dance music scene and look set for many more successful years. 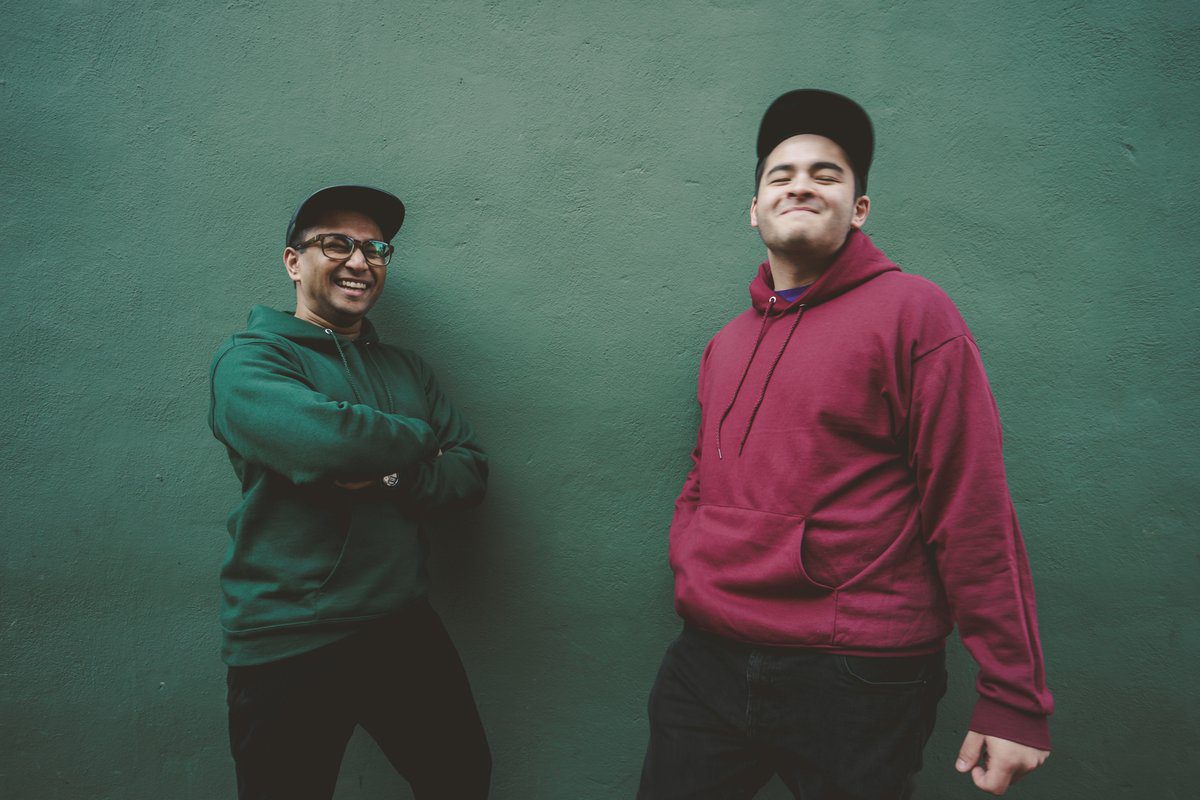