American gamer Bangbang Brandon has built a huge audience for his gameplay live-streams of first-person shooters such as Overwatch, Call of Duty, and Halo. He initially found his greatest success on YouTube, building a fanbase of over 70,000 subscribers before closing his channel and relocating to Twitch, where has become an affiliate with a growing audience of thousands. He can also boast over 20,000 followers on Twitter and almost 2,000 on Instagram. He describes himself as a “competitive casual in a casually competitive world.”

It’s Twitch where Brandon has been concentrating his streaming efforts since 2020. The platform allows users to essentially open their own live TV channel and has become especially popular with gamers, who use the channel to share their gameplay with others. Some of the platform’s users have become stars in their own right, and Brandon is quickly becoming one of them, transplanting his YouTube success to the site.

Brandon streams gameplay from a lot of different first-person-shooters, including Call of Duty, Halo, Battlefield and Destiny. He has also streamed his play on classic arcade games such as Street Fighter and Mortal Kombat. Recently, however, he has been focusing largely on Overwatch, a 2016 game that won pretty every Best Game Award in sight (102 in total) when it was first released and has continued to prove hugely popular — in 2020, it was still being nominated for Outstanding Video Game at the GLAAD Media Awards. Brandon himself has had plenty of success with fans generously donating hundreds of dollars as a “thank you” for the quality of his streaming. 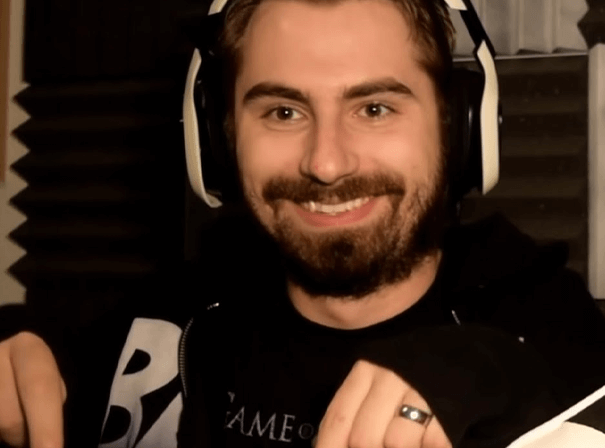