Barbara Alyn Woods’ acting resume evokes a golden age of American film and television: One Tree Hill, Honey, I Shrunk the Kids, The Golden Girls, Married with Children, Seinfeld, Ally McBeal, Bill & Ted’s Excellent Adventure, Desperate Housewives, the list goes on. It’s a glittering career that has lasted for over thirty years and is still going strong, as her role in the Netflix film Walk. Ride. Rodeo., a biopic of inspirational rodeo rider Amberley Snyder, attests.

Woods hails from Chicago and became a professional actor in the late 1980s. Among her early credits were guest roles in Star Trek: The Next Generation and classic sitcom Married with Children. She won her first starring role in the 1993 drama series Eden, but it was the part of Diane Szalinski, the wife and mother in Honey, I Shrunk the Kids: The TV Show that turned her into a household name. The show was a spin-off of the Hollywood blockbuster, ran for three seasons and was nominated for three Emmys.

Woods’ next career-defining role came in 2003 when she was cast as Deb Lee in One Tree Hill, a show that is still regarded as one of the greatest teen dramas ever made, almost 20 years since it was first shown. Woods was one of the show’s central characters and appeared in over 100 episodes. In 2010, she played her most recent recurring role to date in ABC’s supernatural crime drama The Gates. Over the years, she has also appeared in numerous films, including Demi Moore’s 1996 drama Striptease. 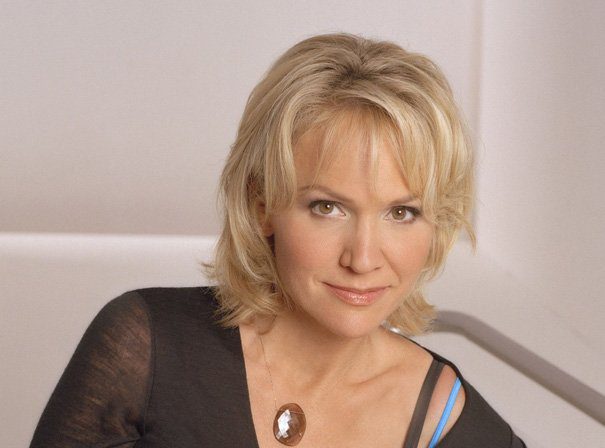