Barbie Rican is one of the foremost female figures in Latin urban music of recent years. As part of a duo with producer Jamsha, her hits have included ‘Sin Panti’, ‘Culonavirus’, ‘Ciquitito y Jugueton’, and ‘El Chupa Cabras y el Chupa Cricas’. Her songs have notched up tens of millions of streams on the likes of YouTube and Spotify, and she has built a huge audience on social media, including an incredible 1.2 million followers on Instagram.

Barbie Rican’s real name is Tania Angely Cruz. She was born in Barranquitas, Puerto Rico in 1997 and she first got into the music industry working as a model in music videos. After teaming up with producer Jamsha, the duo scored their first hit during summer 2018 with ‘Calocha’, whose video has since been viewed well over 60 million times on YouTube. The song established the pair as a musical force, and Barbie Rican in particular as a talent. Since then, the pair have released a steady stream of singles and have been preparing for a series of spectacular live dates. She has also proved that Tik Tok can be a useful platform for musicians by building a fanbase of over 265,000 followers for her short-form videos on the website.

Since her first hit, Barbie Rican has also signed with Trash Toy Productions who help to produce and promote her music and visuals. With worldwide shows planned, she’ll be looking to break out of the Latin scene and into the American and European music scenes – she will doubtless find a large audience waiting for her there. 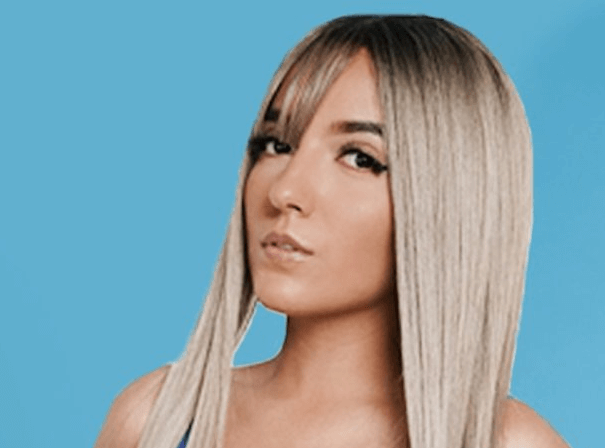