The story of former NFL star Bart Scott is truly rags to riches. Scott spent eleven seasons in the National Football League as a linebacker after signing as an undrafted free agent by the NFL’s Baltimore Ravens in 2002. In 2006, Scott was named to the Pro Bowl. He signed with the New York Jets in 2009 after spending his first seven years with the Ravens and would play with the Jets for the next four seasons.

Scott grew up in the violent and drug-infested Hurlbut Street neighbourhood on Detroit’s east side, where he was relatively impoverished. He received life advice from a variety of people, including his parents, his grandmother, his sisters and his high school coach. Since acheiving success in the NFL, Scott has been very active in his native community, volunteering for a number of organisations, including A Son Never Forgets, a foundation dedicated to assisting those who are paralysed, which he founded in October 2006. In addition to supplying equipment and speaking with kids at his old mater, Southeastern High School, Scott has donated money to his former neighbourhood, purchasing a parcel of land to establish a playground near his grandmother’s home.

In November 2017, Scott was announced as the afternoon drive replacement for long-time WFAN host Mike Francesa, with Chris Carlin and Maggie Gray. Scott and Alan Hahn debuted a local show for ESPN New York in January 2020, replacing Stephen A. Smith in the midday slot. 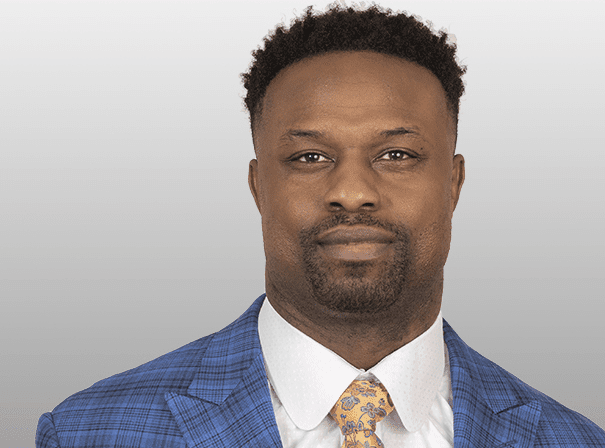