Gar Ryness, known professionally as Batting Stance Guy, is a Youtuber and sporting expert. He rose to fame in 2007 when he began using his Youtube channel to impersonate Major League Baseball players in their field stance. In the past fourteen years, he’s released several hundred videos to entertain his fans.

Ryness’ Youtube channel began as a hobby for him, but it quickly gained traction when he performed the batting stances of the Yankees team. Now, the video has over two hundred thousand watches. Spurred on by his new-found popularity, he continued to share his content, and he now has over eight thousand subscribers.

Ryness’ popularity grew, and he even appeared on Letterman to show off his uncanny ability to impersonate the sportsmen in baseball. He also signed a deal with Fox Sports to work with them back in 2009 for a whole season.

Ryness still posts content occasionally, keeping up with his passion for the sport and the demand for his funny takes on the players. His most popular videos are still his original content right from the beginning, but he does have a loyal fanbase and will likely continue to keep them satisfied with his work. He still has over sixty thousand followers on Twitter, and even when he’s not making content, he uses his account to tweet about his favourite sportsmen and baseball. 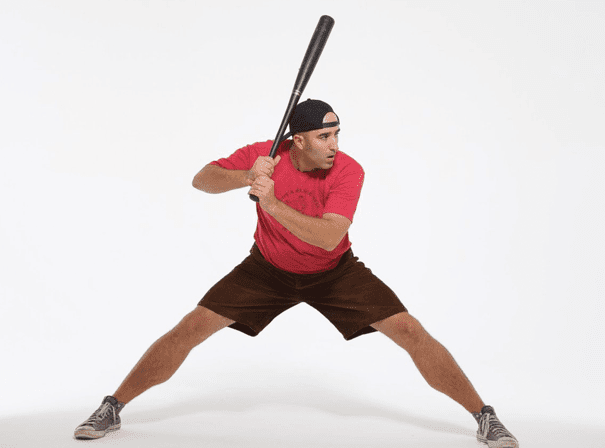