Young, handsome and multi-talented Baylee Littrell is a Country singer/songwriter and actor. He starred on Broadway in the hit musical, Disaster!, for which he earned his first Drama Desk Award nomination. He released his debut album, 770-Country, in 2019 to rave reviews.

It was little surprise when Littrell chose a career as an artist, being the son of Brian Littrell from the Backstreet Boys, and actress-model, Leighanne Littrell. Born and raised in Georgia, Littrell’s interest in Country music started with his grandparents’s record collection, growing-up listening to artists such as Johnny Cash, Patsy Cline, and Tammy Wynette. He was taught guitar by his father and started taking lessons in acting, singing, and the piano, as well as attending band, theater, and acting camps over the summers. By the time he was nine-years-old, he started opening arena shows for his father and the Backstreet Boys around the world, usually performing a couple of songs. And then, at 13, he made his Broadway debut in the musical Disaster!, playing identical twins. He then began writing his own songs and expressed an interest in pursuing a Country music career. In 2019 he was the opening act for the Backstreet Boys on their DNA World Tour, and later that same year he joined Country music artist Chris Lane on part of his Big Big Plans tour. Littrell released his debut album, 770-Country, at the end of 2019.

Littrell regularly connects with his legions of followers and fans through Facebook, Instagram, and Twitter, posting pictures and videos of his musically creative life. He is available for that personalised shout-out via the Cameo platform. He also has a dedicated YouTube channel, Baylee Littrell, and an official website, bayleelittrell.com. 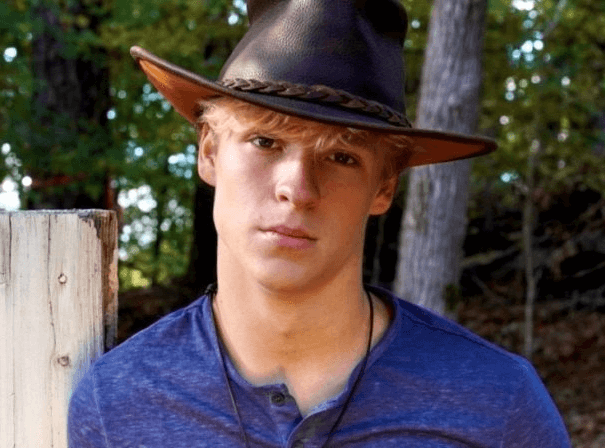