Bazanji is a Kurdish hip hop musician from the United States. He was born in the United Kingdom, but grew up in North Carolina before moving to Miami, Florida. While pursuing a degree in dentistry, Bazanji’s music flourished, leaving him with difficult choices to make about his future career. He opted to pursue music full-time after graduating, and his road into the music industry has been independently validated with over 200 million streams. Bazanji had a diverse musical background as a drummer in several rock bands before discovering hip-hop.

Bazanji self-released his long-awaited debut album, Mixed Feelings, on November 18th, 2017. On the iTunes Hip-Hop/Rap list, the 10-track album debuted at #13. His single Runnin’ garnered a lot of attention in 2018 thanks to appearances on ESPN SportsCenter, College Football, NBA, Forza Horizon 4, and other shows. Bazanji reappeared in early 2020 with his second album, Outlier, following a string of singles. He remains a self-employed artist.

In 2021, Bazanji released the singles Tony Montana, Wake Up, Benihana, FWM, Memories and One Flight Away. He has over 1.7 million monthly listeners on Spotify and more than 260,000 subscribers on his YouTube channel. His single Fed Up has 9.3 million views on YouTube and over 56 million plays on Spotify. On YouTube, Bazanji also uploads freestyle videos in the playlist ‘Baz Bars’. Bazanji keeps up with his fans on Instagram, where he boasts over 170,000 followers. 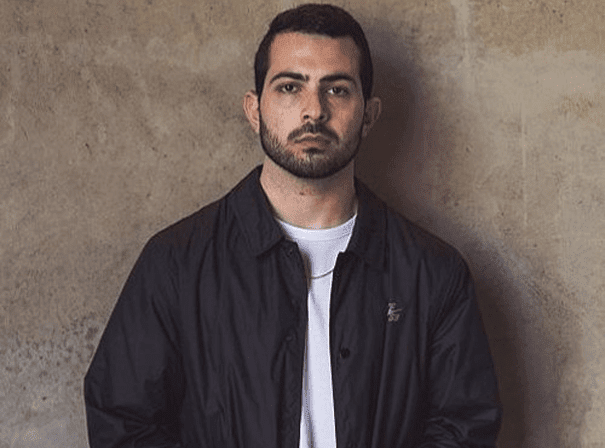