Bboy Neguin is a Brazilian-born but New York-based DJ, performer, creative director, and innovative breakdancer. Neguin is a Red Bull BC One All-Star in Tokyo 2010 and former world champion from Paraná in Brazil. He used to teach B-Boys in a social project named “Arte nos Bairros” in São Paulo and taught dancing seminars all over the country. He has taught B-Boy workshops, judged bouts, and performed with a London dance company in the acclaimed performance of “Blaze” in both New York City and London. He toured with the incomparable Madonna on her MDNA tour as a dancer.

Neguin’s approach to B-Boying is joyful, psychological, and aggressive all at the same time. Neguin, a self-assured dancer, prefers to look into his opponent’s eyes to express non-verbally that he’ll win. He outperforms anybody he encounters by employing unique plans and tactics, and he does so in his own unique style at all times and in all conflicts. Neguin’s abilities and techniques have garnered him numerous first-place finishes in prestigious events ranging from Argentina to Paraguay to Brazil, in addition to his Red Bull title. He is also featured in many B-Boy combat DVDs, short films, and commercials produced in Brazil, in addition to the competitions.

Neguin became a Capoeira instructor, the Afro-Brazilian martial art that combines elements of dance, acrobatics, and music. He considers himself to be a globetrotter having visited 141 countries and counting. You can catch up with Neguin`s exhilarating life of travel, music, and dance by following him on social media, like Instagram where he boasts 422 thousand followers and his personal Youtube channel with over 7.2 thousand followers. 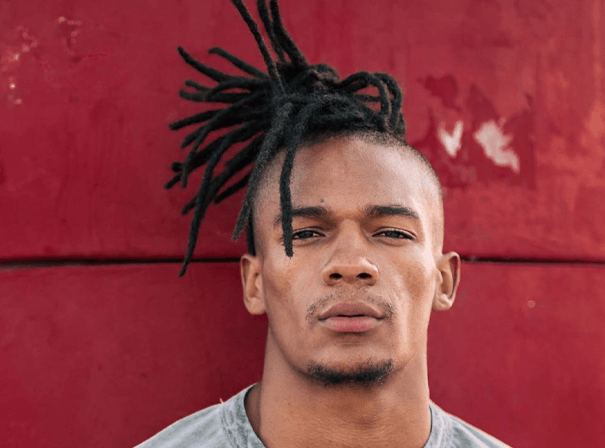