At only eighteen years old, Cadiz born Belen Mozo burst onto the scene when she won the 2006 British Ladies Amateur Golf Championship. After four years as an amateur, she joined the professional ranks and qualified to compete in the LPGA Tour for the 2011 season. Mozo was consistently ranked as a top competitor, as she found herself among the top ten female players in the world for over five years.

She remained competitive for a decade but suffered several setbacks, mainly through injury, which eventually forced her into early retirement. Once considered one of the most beautiful women in golf by golf.com in 2013, undeterred by her injuries, Mozo continued to focus on her other interests outside of golf.

In 2017 she started a personal blog called Belen.com and has continually penned thoughtful posts about topics such as fitness, nutrition, travel, beauty, and fashion. She is considered a public figure, particularly in her home country of Spain. Still, she is highly regarded as a social media influencer with a global fan base on Instagram and Twitter, racking up over 130k followers combined. She regularly posts insightful content about improving golfing technique, recommended work out programs, and nutritional insights.

She has lucrative endorsement deals with Omega and Casio G-SHOCK and is currently a spokesperson for the former. She regularly attends Omega events to promote the brand around the world. She has vowed to live a sustainable lifestyle and advocate sustainable practices after being inspired by Lauran Singer’s zero waste life campaign on social media. 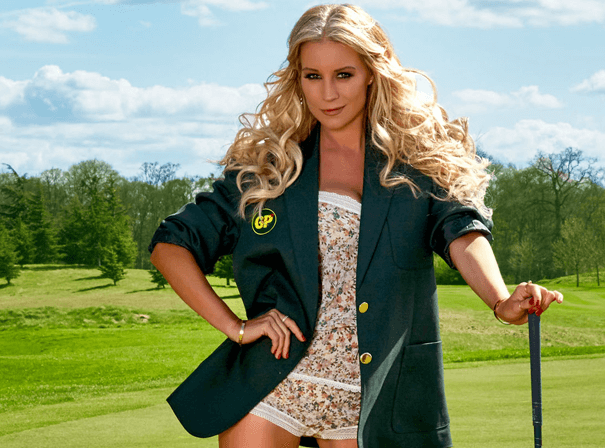