Bencic learned to play tennis aged two years old, and by the time she was seven her parents had arranged for her to be coached by legendary trainer Melanie Molitor. She became the world No. 1 ranked junior in the world aged 16, winning two junior Grand Slam titles at Wimbledon and the French Open. Her senior career breakthrough came in 2014, when she became the youngest quarterfinalist since 1997 at the US Open. Two WTA titles quickly followed in 2015, winning the Eastbourne International and defeating four of the six top players in the world at the Canadian Open. Bencic broke into the world top 10 aged just 18 years old before a series of severe back and wrist injuries prevented her from playing for much of the 2016/2017 season. After wrist surgery she made an incredible comeback, rising from world No. 312 to world No. 72 in just three months.

Since her return to the sport, Bencic has been slowly climbing back up the rankings, with appearances at the Australian Open and a win at the Dubai Tennis Championships in 2019. She reached the semifinals of the 2019 Indian Wells Open, as well as the semifinals of the US Open, securing her place in the world top 10 once again. 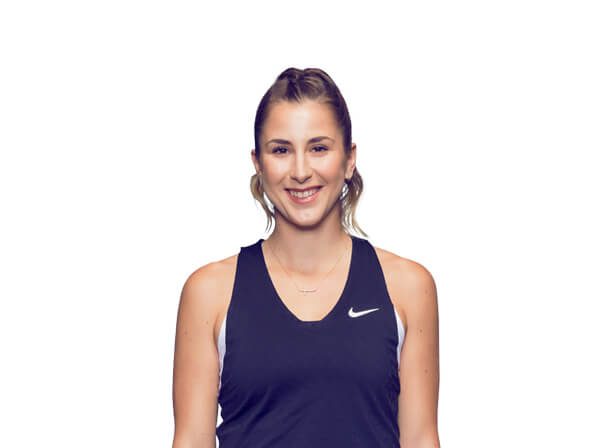