Ben Cory Jones is a writer and producer who has worked in television, cinema, and podcasts. He co-created and executive produced Boomerang, a BET comedy series partly based on Eddie Murphy and Halle Berry’s popular 1990s blockbuster. Executive producers included Lena Waithe and Halle Berry. Jones worked as a writer and producer on the critically acclaimed HBO comedy series Insecure, which starred Issa Rae and was executive produced by Larry Wilmore. He also contributed to WGN’s breakthrough slave uprising epic, Underground, directed by Misha Green and Joe Pokaski and produced by John Legend.

Jones began his professional career as a communications executive for a large Wall Street investment firm after graduating with honors and Phi Beta Kappa from Morehouse College with a degree in English Literature and a minor in economics. Jones left the banking industry after the 2007-08 mortgage crisis, with a plethora of experiences to tell, and pursued a career in TV and film writing. He was a Staff Writer on the ABC Family drama series Chasing Life in 2013 after being selected for the renowned ABC/Disney Television Writing Program. Marc Forster (Monster’s Ball) executive produced the Amazon drama series Hand Of God, in which Jones also contributed as a writer.

Jones has recently worked as consulting producer on season two of BET’s Games People Play and co-created the Netflix feature film Step Sisters, which stars Sheryl Lee Ralph. Jones also conceived and scripted the drama series Candy, which is presently in development and is about a young African American female mayor based in his hometown of Memphis. 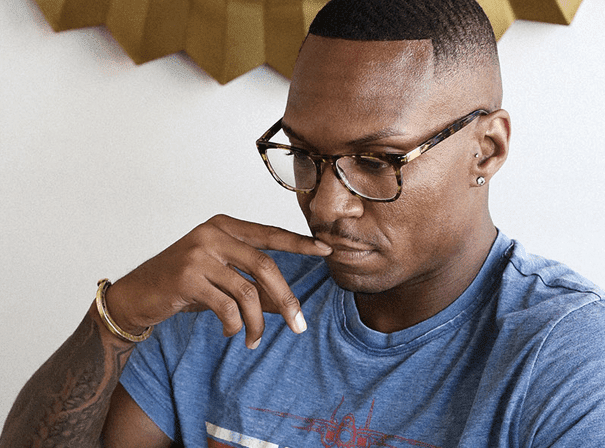