Ben Lyons is a host who has appeared on television, radio, and the internet. In addition, he is a well-known producer. Lyons specializes in sportscasting and entertainment reporting. Lyons is an EXTRA! special correspondent. In addition, he is a regular contributor to ESPN LA radio. Lyons has made appearances on The Wendy Williams Show, ESPN’s SportsNation, On-Air with Ryan Seacrest, Steve Harvey, The View, and Good Morning America, among others.

For ABC.com and Oscars.com’s live coverage of the 2014 Academy Awards, he co-hosted the Backstage at the Oscars series. Lyons was also the E! Network’s lead cinema correspondent and E! News’ head movie critic, covering major awards presentations and interviewing the world’s biggest actors. He hosted “On The Road for Yahoo,” a nationwide series of concerts and events, and he was the principal host on Yahoo’s LIVE movie premiere and awards show coverage. Lyons is also the host of Disney and Buena Vista’s “At The Movies” and Nickelodeon’s “My Family’s Got Guts.”

For more than 80 years, the Lyons family has covered pop culture in American media. He is the grandson of Leonard Lyons, a famed New York Post columnist, and the son of Jeffrey Lyons, a cinema and theater critic. In 2012, he produced “Alekesam,” a music documentary about iconic South African jazz musician Hugh Masekela and his son Sal, which premiered at the Tribeca Film Festival. Every week on Mario Lopez’s national radio show, “On With Mario Lopez,” he reviews movies. 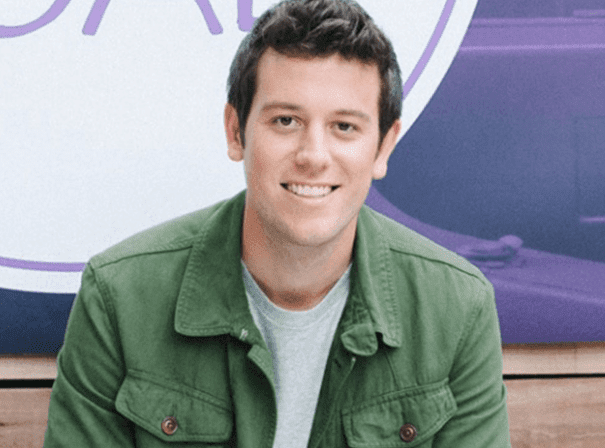