Ben McKenzie is one of America’s most sought-after actors, famous for playing the lead role of one of the best-loved television heroes, James Gordon in the crime drama series Gotham, he has also wrote and directed several episodes of the hit show. His other notable television roles include playing Ben Sherman in Southland and Ryan Atwood in the OC. McKenzie has also mirrored his success on television with a successful film career, appearing in over a dozen movies and including the role of Brian in the 2014 hit romantic comedy Some Kind of Beautiful alongside Pierce Brosnan and Jessica Alba.

Born in Austin, Texas, McKenzie made his television debut in an episode of The District in 2002, and many small television roles followed for the young actor until he got his big break landing the lead part of Ryan Atwood in American teen drama series The OC. McKenzie appeared in 92 episodes of the hugely popular series, becoming a fan favourite and earning him a top 5 place in Independent Online’s “100 Sexiest Men Alive” and a mention in Teen People magazine’s annual list of “25 Sexiest Stars under 25”. McKenzie played the role of rookie police officer Ben Sherman in ‘Southland’ from 2009 to 2013, before landing the part of James Gordon in Gotham. The award-winning series was a huge global success and the role cemented McKenzie’s status as one of America’s leading actors.

Multi-talented McKenzie also directed three episodes of Gotham and wrote two others. With the series now ended, McKenzie’s fans can look forward to seeing him taking on new film roles, and he has already filmed the action-thriller Live! opposite Aaron Eckhart due for release in 2019. 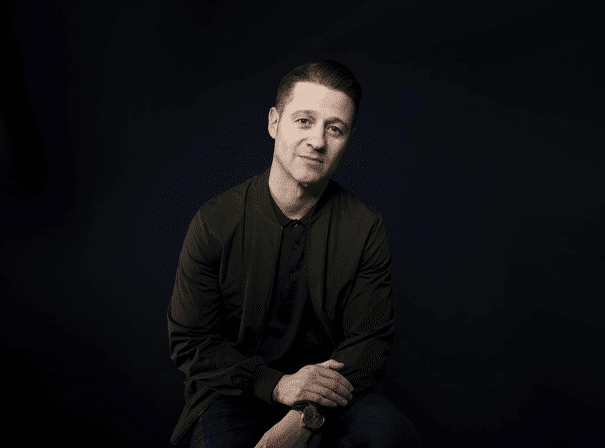