Australian Ninja Warrior Ben Polson is a force to be reckoned with; a ninja, musician and business owner, Polson is a multi-talented individual who succeeds at everything he tries his hand at.

In 2020, Polson flew through to the finale of sports entertainment show Australian Ninja Warrior and quickly developed a strong fanbase. The favourite of many to win, Polson made it through several rounds before climbing to the top of the formidable Mount Midoriyama and winning the final heat. Before winning season 4, Polson had competed on every season of the hit show, coming close to winning several times. With girlfriend Olivia Vivian, who also competed on Australian Ninja Warrior, Polson led Western Australia to victory in spin-off competition State of Origin in August 2020.

Following his win, Polson paired up with Koga Sport to create a grip called The Victory Rope. The grip is representative of Polson’s overcoming of personal mental health issues and conquering of Mount Midoriyama, with all profits going to mental health charity LIVIN. Polson runs The Ninja Blueprint, a ninja training company focussing on strength, workouts and mindset development, with Vivian.

In addition to his athleticism and impressive business ventures, Polson releases music under the monikers Lakuno and Spectrem. Polson’s titles include Cake Squad, Shadow, City Lights, Satin Stranger and Echo. 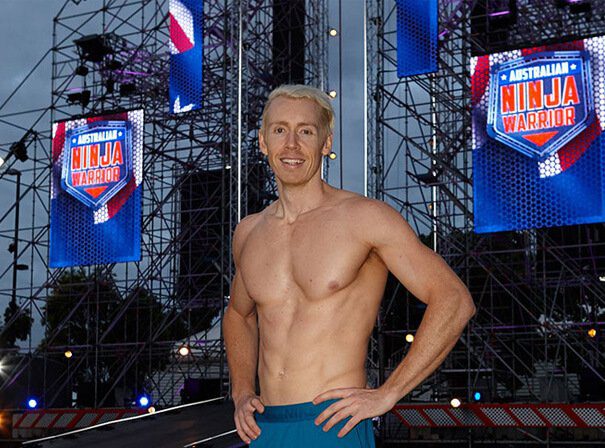