A record-breaking explorer, endurance athlete and motivational speaker, Ben Saunders is one of the world’s leading polar explorers, holding the records for both the longest solo Arctic journey by a Briton (1,032 km) and the longest human-powered polar journey in history (2,888 km).

Since 2001 Saunders has covered over 7,000km (4,350 miles) on foot across the Polar Regions, which includes a 105-day return journey to the South Pole in 2013. It was the first successful expedition of its kind, exceeding the achievements of famed explorers Captain Scott and Sir Ernest Shackleton. Not content to stop there, the explorer has also skied over 3,700 miles (6,000 km) across the Polar Regions since 2001 and is the third person to have skied solo to both the North and South Poles.

Now an acclaimed keynote speaker, Saunders has given a number of TED Talks, an organisation by whom he has been described as a “a master storyteller”. Having been featured in several inspiring books discussing personal development, including Sarah Lewis’ The Rise and ReWork by David Heinemeier Hansson and Jason Fried, Saunders is also the author of Shackleton, a Ladybird publication that introduces readers to one of the most extraordinary survival stories of all time. A fellow of both the British Exploring an Royal Geographical Society, Saunders is also a proud ambassador for The Prince’s Trust and the brands Land Rover and Canada Goose. 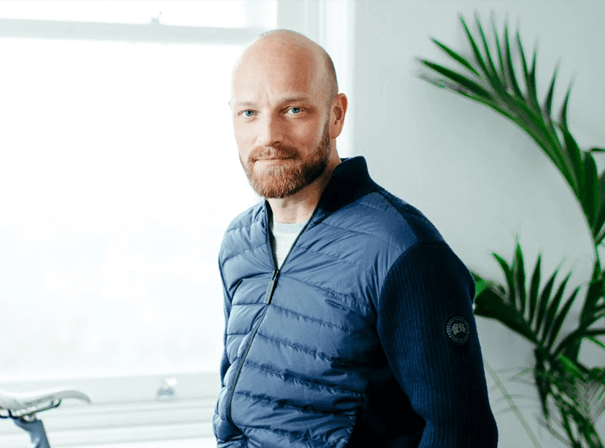