New Zealand rugby player Ben Smith has played for his home country’s side numerous times, as well as Pau in the French Top 14 competition.

As a young player, Smith showed promise right from the start, as he stood out as a star player in provincial league rugby. He played for his local team, known as the Grizzlies, before competing in both the 2008 and 2009 Air New Zealand Cups. As a result, he was selected to be part of the All Blacks squad for the 2009 Autumn Internationals and it was then that he made his debut international appearance. The following year he was chosen to play as part of the New Zealand sevens team at the Commonwealth Games in India and since then Smith has made numerous appearances across the world for his country. These include both the 2015 and the 2019 Rugby World Cup and the 2016, 2017 and 2019 Rugby Championships, as well as continuing his club career at the Highlanders in the Super Rugby tournament. He was a key part of the team which secured victory for New Zealand at the 2015 Rugby World Cup, and throughout the course of his career he became known as one of New Zealand rugby’s leading lights.

Smith currently plays in the French Top 14 competition, as part of the Pau team. He’s known as a consistent player who brings strong form to the pitch, and is one of rugby union’s all time leading try scorers. 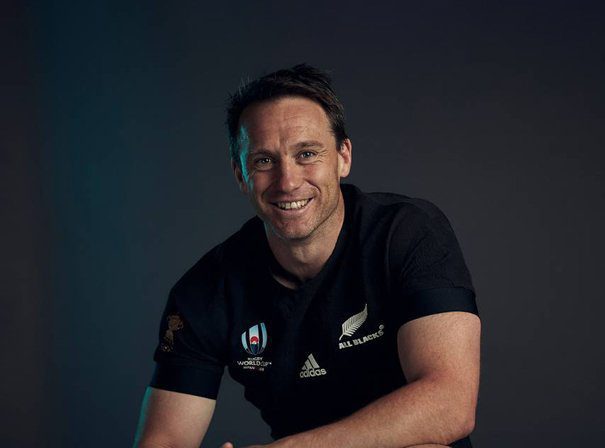