Though born in Christchurch in New Zealand, Ben Stokes plays for England and is one of the best new players to have emerged in recent times. A tall, powerful man with a great physical presence and plenty of skill, he plays domestically for Durham and is a great ambassador for the sport. Also a fine role model for young players, Ben is available for a range of sporting engagement, public functions, sports award dinners and charity events. Playing for England in the Under 19 saw Ben have big successes with a hundred against India, then he returned to Durham to a great knock of 50 in his first class debut for the side. In his first full season, Ben scored 740 runs but in 2011 really hit his stride.

He took 6 for 68 and scored a fine hundred against Hampshire before getting another century a month later in a limited over match. In 2012 he performed well in the league again, and as such got called up to the England side. Since then he has played in ODIs against Australia, taking a five wicket haul in the process. Then came the Ashes tour which saw Ben perform as well if not better than everyone else in the side. He got a first century and a maiden five wicket haul and then in a test against New Zealand in 2015 he scored a fastest ever 100 for an English player. As such Ben is very much at the heart of the English cricket team and will be for years. 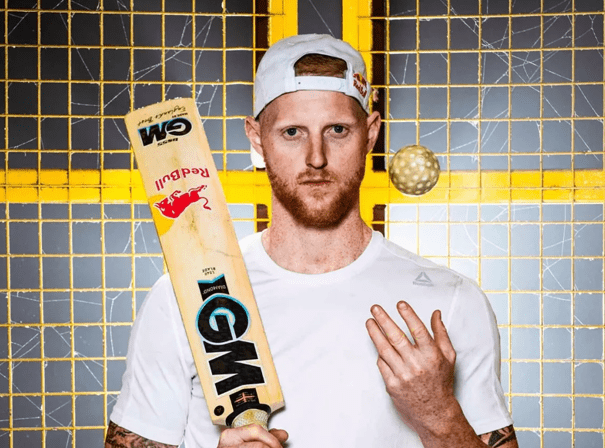