French freestyle skier Benjamin Cavet is a Winter Universiade gold medallist, a Winter Olympian, and a former Junior World Champion. Cavet specialises in moguls and dual moguls events, and has ranked in the top three of the World Cup end-of-season standings on four occasions.

Born in the UK, Cavet moved to France at the age of 10, where he joined the Chatel ski club. He began his career competing in the Europa Cup, reaching the top 20 in 2010 and enjoying several podiums across his early seasons. In 2014, he landed his first major international title when he took dual moguls gold at the Junior World Ski Championships in Chiesa in Valmalenco, and complemented his win with his second silver medal in the moguls. The same year, he would receive his Olympic debut, reaching the final rounds of the moguls event in Sochi and placing eighth overall.

Cavet received his first World Cup podium in 2014, and quickly racked up a string of top three finishes. Within two years, he was placed in the top three of the end-of-season standings in the moguls and in the top ten overall, and he has repeated his success in subsequent seasons. Elsewhere, he secured a silver medal at the FIS World Championships in 2017, narrowly missing out on the senior World title, and was one of the biggest successes of the 2019 Winter Universiade in Krasnoyarsk, taking the gold medal in the moguls and a bronze in the dual moguls. 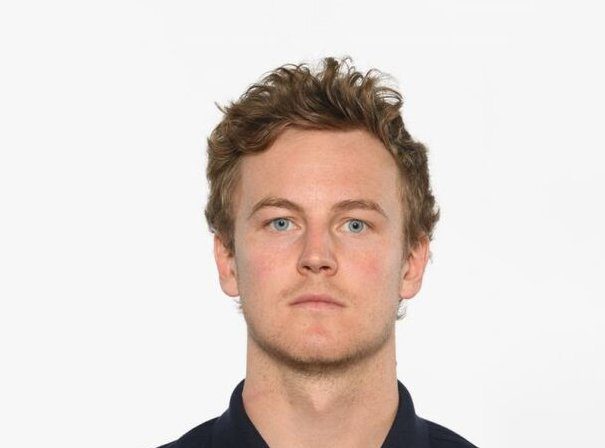